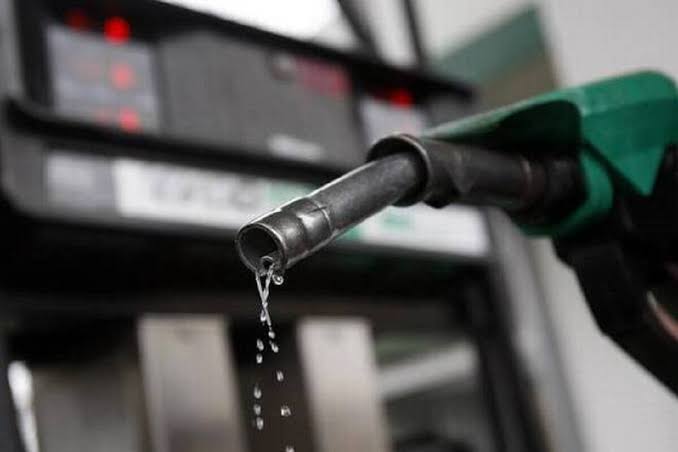 The government has set target date for achieving 20 per cent ethanol-blending with petrol to 2023.

☆ Earlier this year, the target for 20 per cent blending was brought forward to 2025. And now, it has been further advanced to April 2023.

☆ India is the world’s third-biggest oil importer. India relies on foreign suppliers to meet over 85 per cent of its demand.

☆ The sugar industry will divert 6 million tonnes of surplus sugar to produce 7 billion litres of the ethanol needed, while the remaining ethanol will be produced from excess grain.